With a COVID vaccination sometime in your future, studying the origins of vaccinations in the past is essential for understanding how we got to the present.

Mary Montagu was twenty-six years old, a renowned beauty, and married with a young son. Her illness started with flu-like symptoms, nausea, muscle pain, a 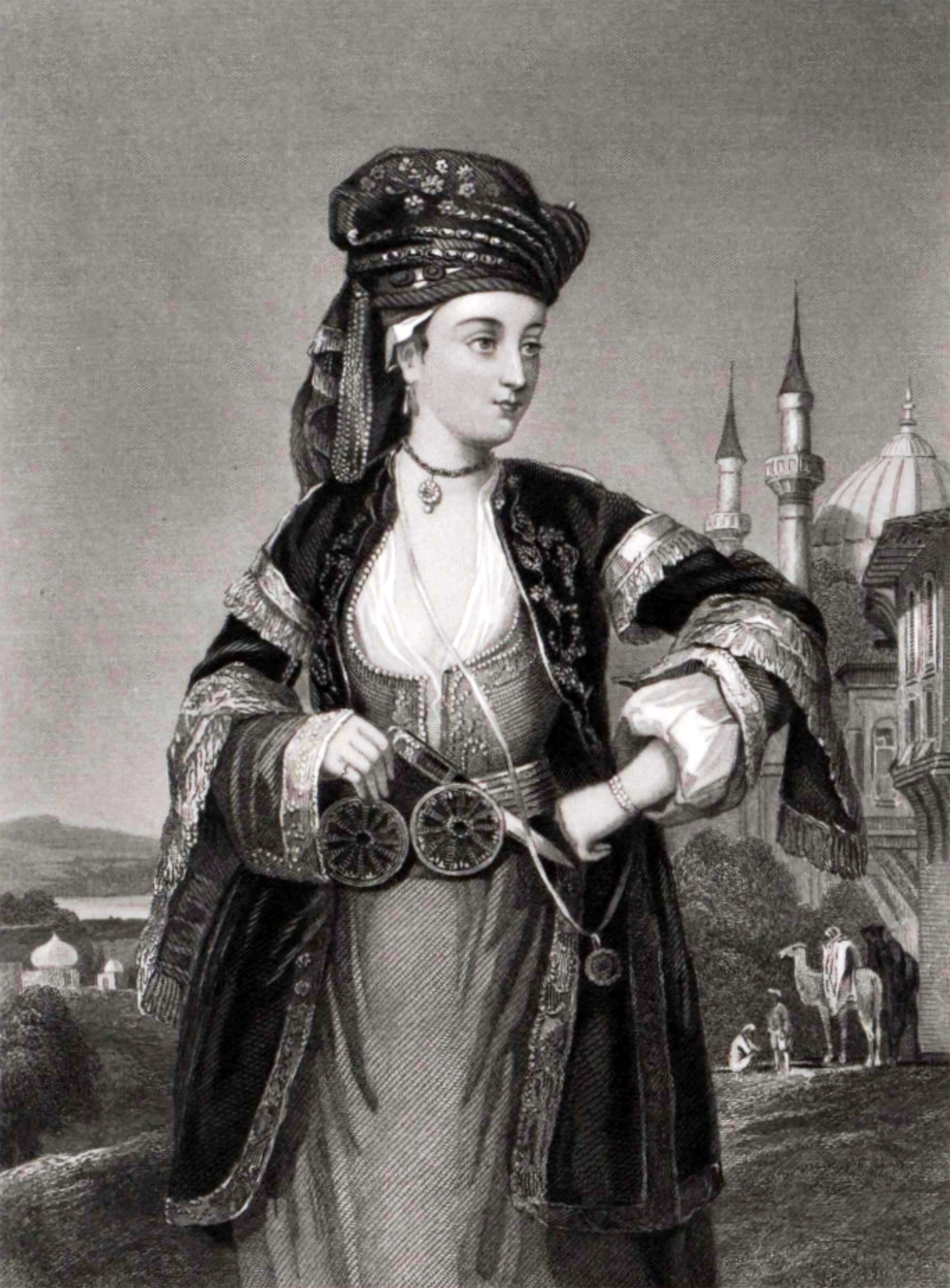 bad headache and then a high fever. Her doctors isolated her from family with the onset of mouth sores and a whole-body rash. The rash turned into bumps, then to pus-filled blisters covering her entire face and body. Her worst fears were realized when the doctor revealed his diagnosis — smallpox.

Mary Montagu lived in London in 1715, was the wife of a diplomat and had just survived a near-death experience leaving her severely scarred. She left London several months later to recover at her husband’s new diplomatic posting to Istanbul.

The inflammatory process of infection had been observed for thousands of years by the time Mary Montagu was plagued. Each civilization tried to understand the infectious process by creating their own theory of illness. Some believed imbalances in the body’s humors caused disease in vulnerable individuals while others believed miasmic gases from swamps and fetid material caused sickness. As societies advanced, a great leap forward was made when it was “revealed” that infections were actually caused by witches and other “undesirables”.

As far back as Biblical times, it was recognized that if you survived a smallpox infection, you achieved what is now called acquired immunity—you can only get the disease once. In order to achieve that immunity, some ancient Egyptians blew powered scabs into the noses of those wishing some protection. Inoculations against smallpox may have been proposed in China as early as the year 1000.

Italian Girolamo Fracastoro in 1546 proposed the radical idea that disease could be transmitted through contact with minute particles embedded in bedding and clothing without physical contact. In 1670, Anton van Leeuwenhoek fashioned a primitive microscope, permitting him to observe single celled “animalcules” in water while later also discerning human cells and bacteria.

In 1676, when van Leeuwenhoek reported this mind-altering observation to The Royal Society, their response was to send out experts to evaluate his mind. Finding him sane and correct, his discovery of micro-organisms was accepted and proposed by some as a potential cause of various infections.

While living in Turkey, Mary Montagu recorded many local customs, one of which was a common communal practice of immunizing against smallpox. Specially trained grandmothers collected pus from surviving individuals who had developed few blisters. Called “engrafting”, a small amount of foul fluid was pushed into the skin of those unaffected with a needle providing them with a lifelong immunity.

Back in London, Mary Montagu advocated for inoculations and eventually would have her own son and daughter treated. Due to the resistance from the public and medical establishment, she wrote up her findings in the “The Turkish Embassy Letters” hoping to convince others of the validity of her studies:

” The Small Pox so fatal and so general amongst us is here entirely harmless by the invention of ‘engrafting.’ “There is no example of any one that has dy'd in it, and you may beleive I am very well satisfy'd of the safety of the Experiment since I intend to try it on my dear little Son. I am Patriot enough to take pains to bring this usefull invention into fashion in England, and I should not fail to write to some of our Doctors…”

She tried to launch one of the first preventative medicine efforts made in the West — a public-health inoculation program. The procedure was tested on prisoners and orphans and when they all survived, the English royalty had their children and themselves treated. With a 3% fatality rate, the inoculation did not achieve enthusiastic support. For thousands of years, a true preventative was still sought that could universally prevent an infection without killing the patient.

In 1721, the medical science of inoculation against smallpox was introduced to America by African slaves. George Washington, who had smallpox scarring removed from his official portraits, required American troops to be inoculated with weakened smallpox in 1777.

Edward Jenner, in 1796, discovered that cowpox infection on the hands of milkmaids provided immunity against human smallpox infections. He termed this kind of inoculation—vaccination—from the Latin for cow. Dr. Jenner used cowpox fluid to vaccinate a volunteered boy and then convinced the boy’s parents to allow him to be exposed to smallpox. The child survived and a non-fatal vaccine was demonstrated for the first time.

Louis Pasteur followed up on Jenner’s research in the late 1800’s when he discovered a method of weakening pathogens for the production of vaccines against anthrax and rabies. In the twentieth century, Maurice Hilleman produced many of the vaccines we currently use. Jonas Salk developed the first polio vaccine in 1955 which was followed by Albert Sabin who developed another version in 1961.

By 1980, smallpox was eradicated world-wide and the need for a vaccine against it ceased. (Ask your grandparents to show you their upper-arm with an almost invisible smallpox vaccination scar.)

The next vaccination milestone in our future will tame COVID and put another pathogenic threat into the past.